This is a sneak peak of Abbey and Tyson’s Engagement Session at Brown’s Island in Richmond, Virginia along the beautiful James River We had such a great time with these two love birds at Brown’s Island.  The flowers where out.  There was a blue sky.  75 degrees, the temperature was as perfect as Abbey and Tyson are for each other.

Brown’s Island is located on the James River and is connected by one of the bridges you see here.  It is across the street from the Historic Tredegar Center.  We saw paddle boaters in the water. Many people also fish in the James River. It was a beautiful day!

Abbey and Tyson were awesome going from spot to spot capturing the love they have for each other.

Congratulations to Abbey and Tyson, we wish you all the best! 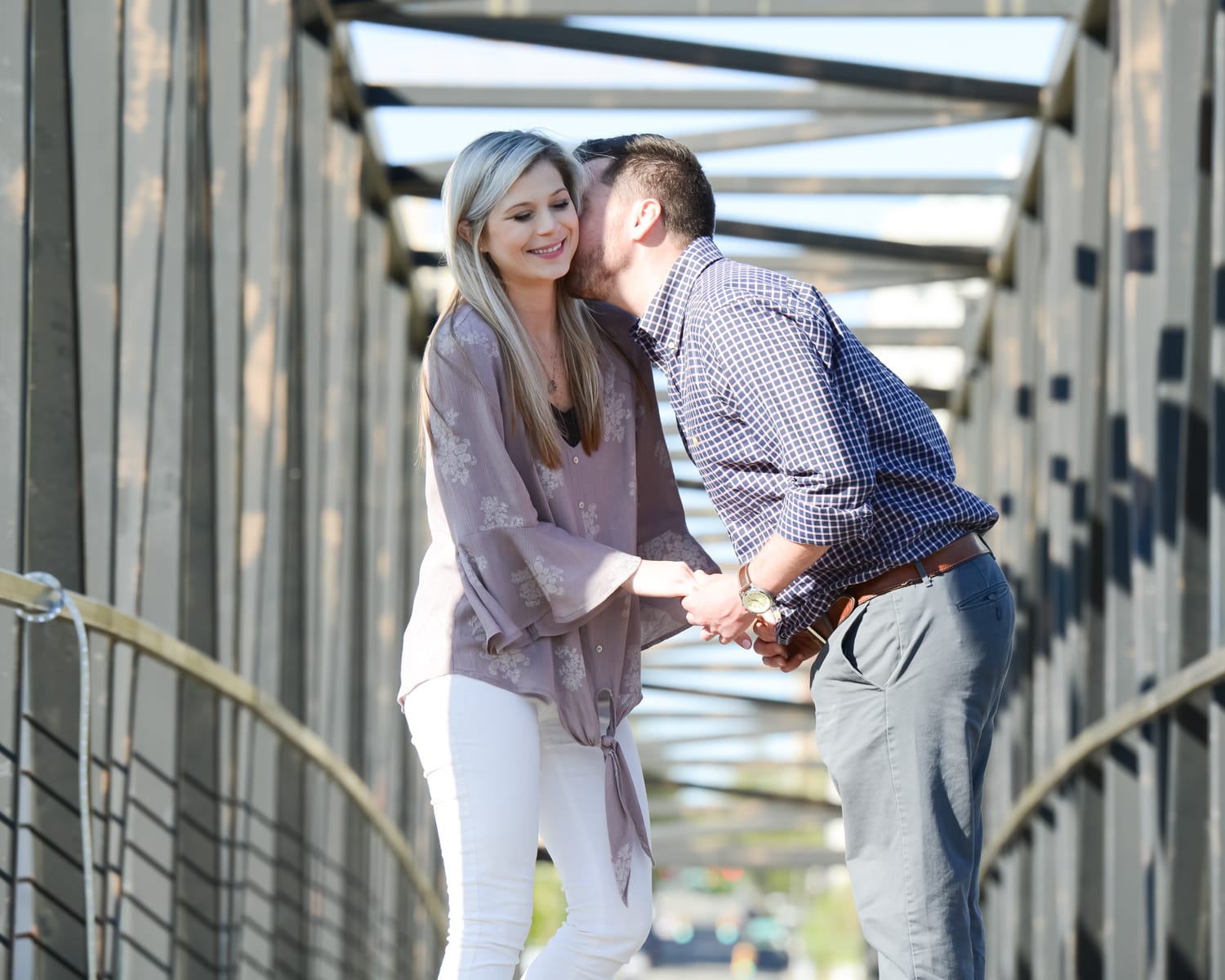 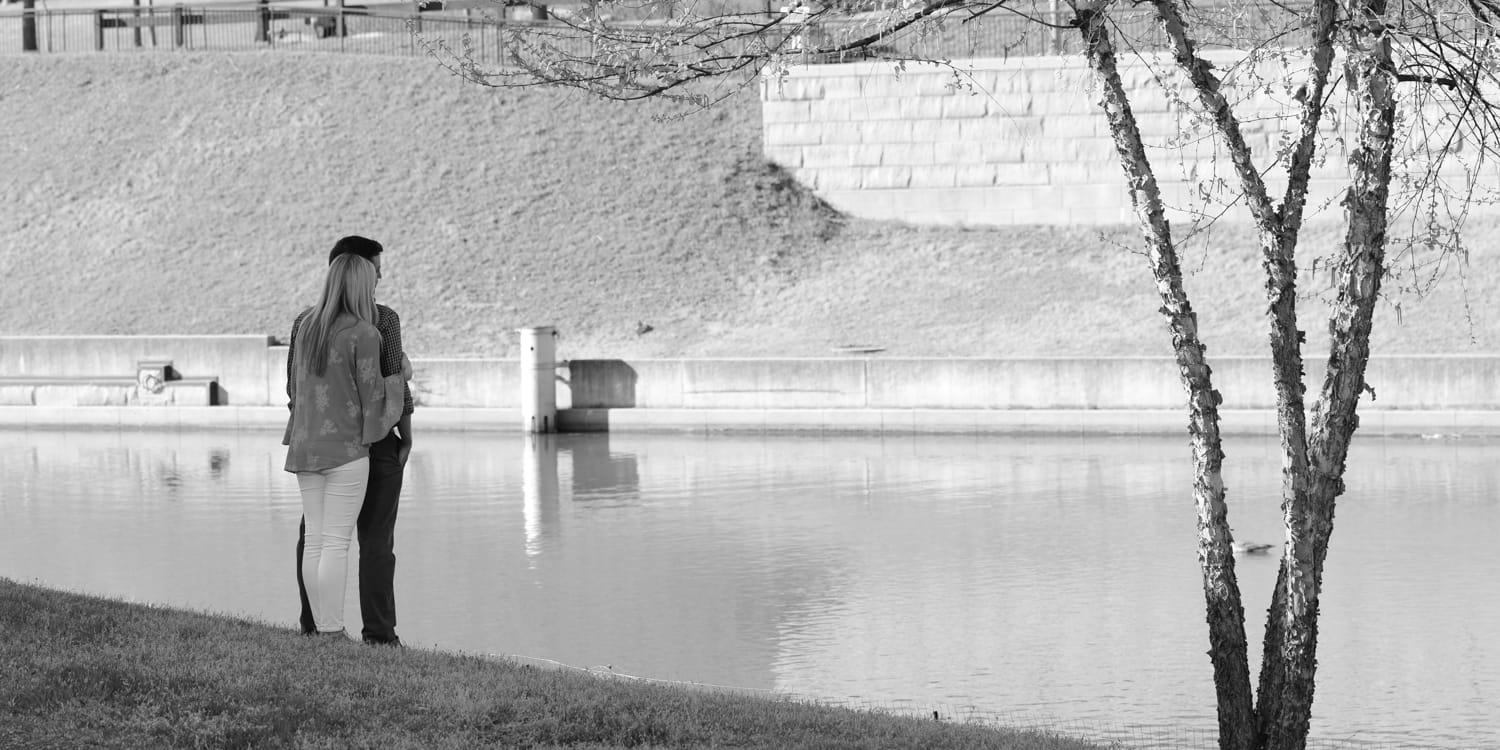 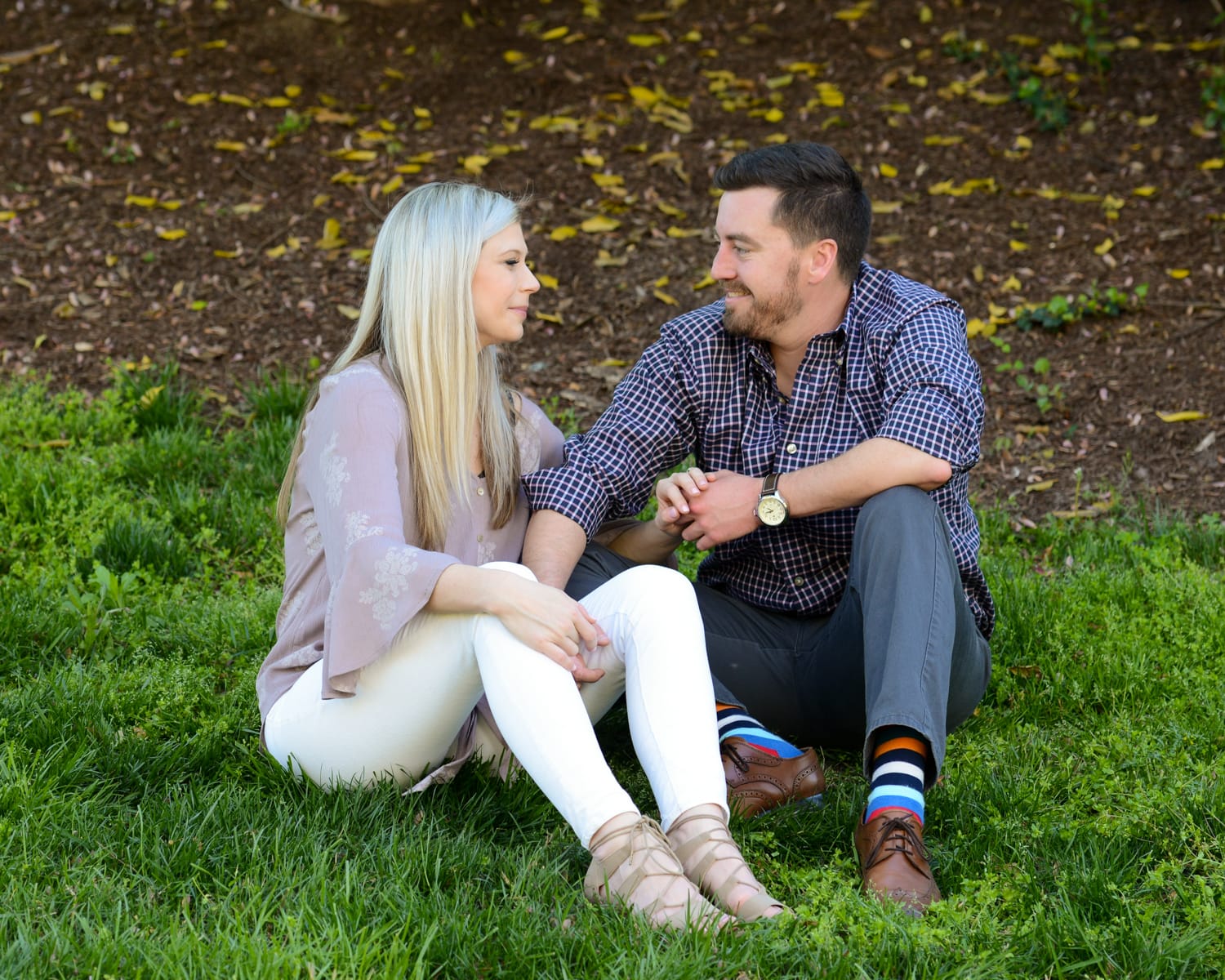 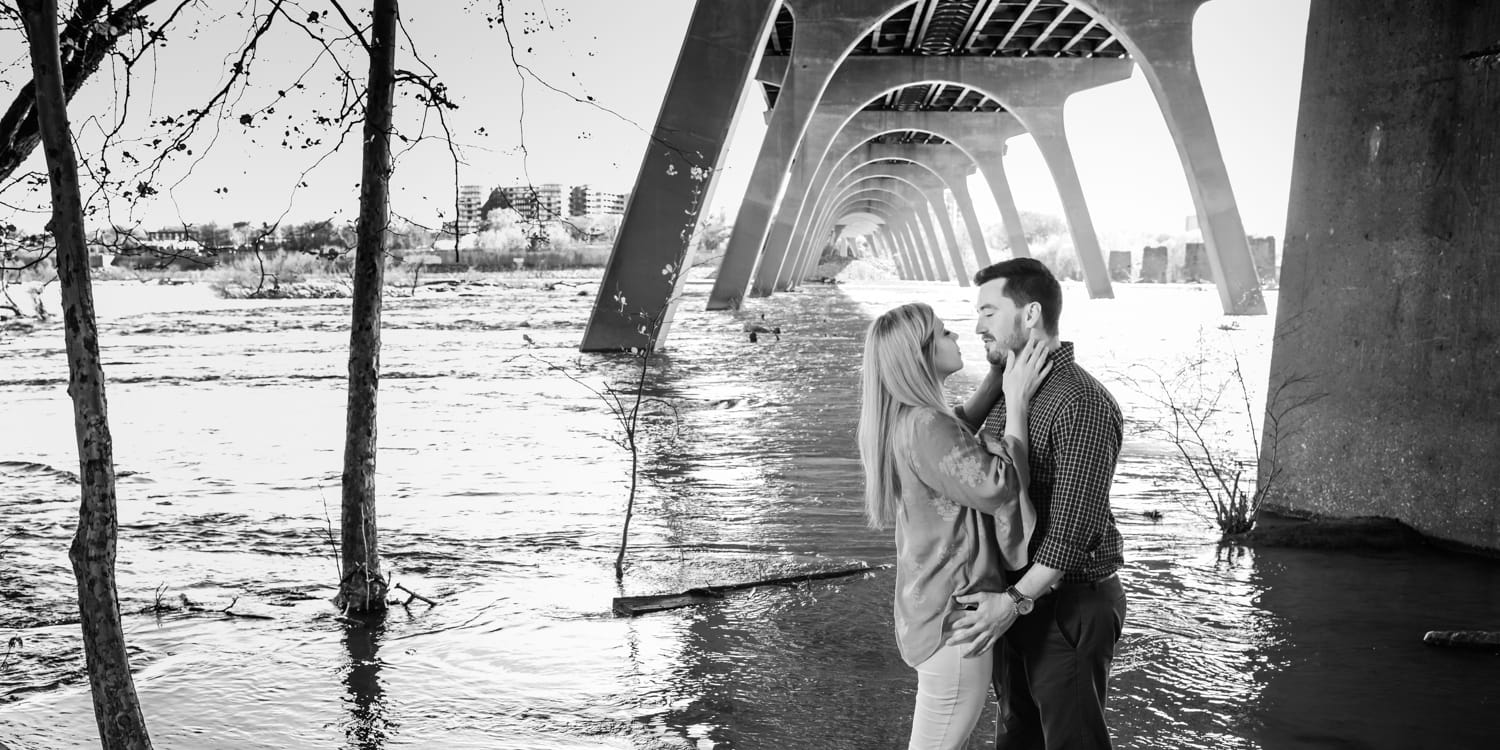 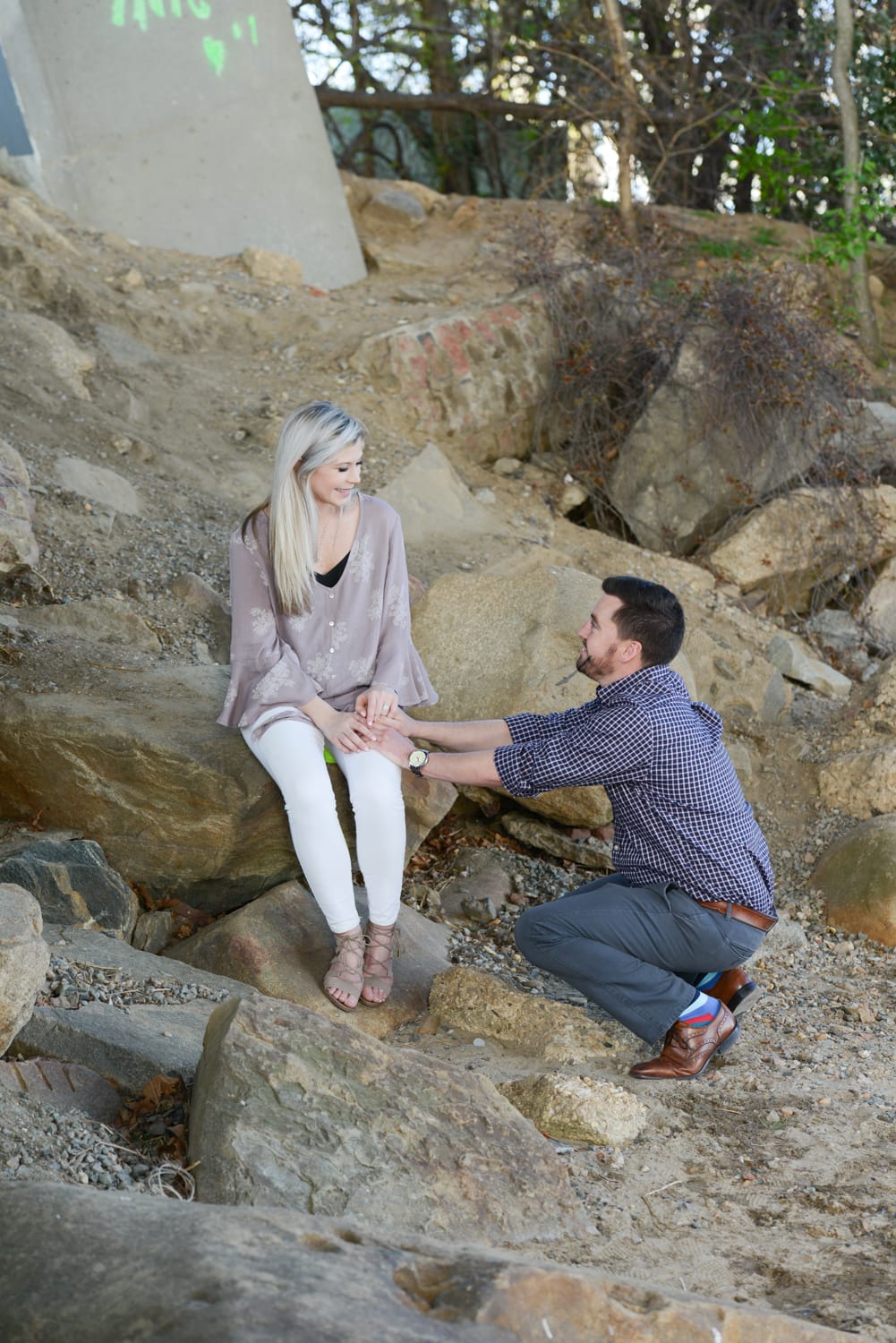 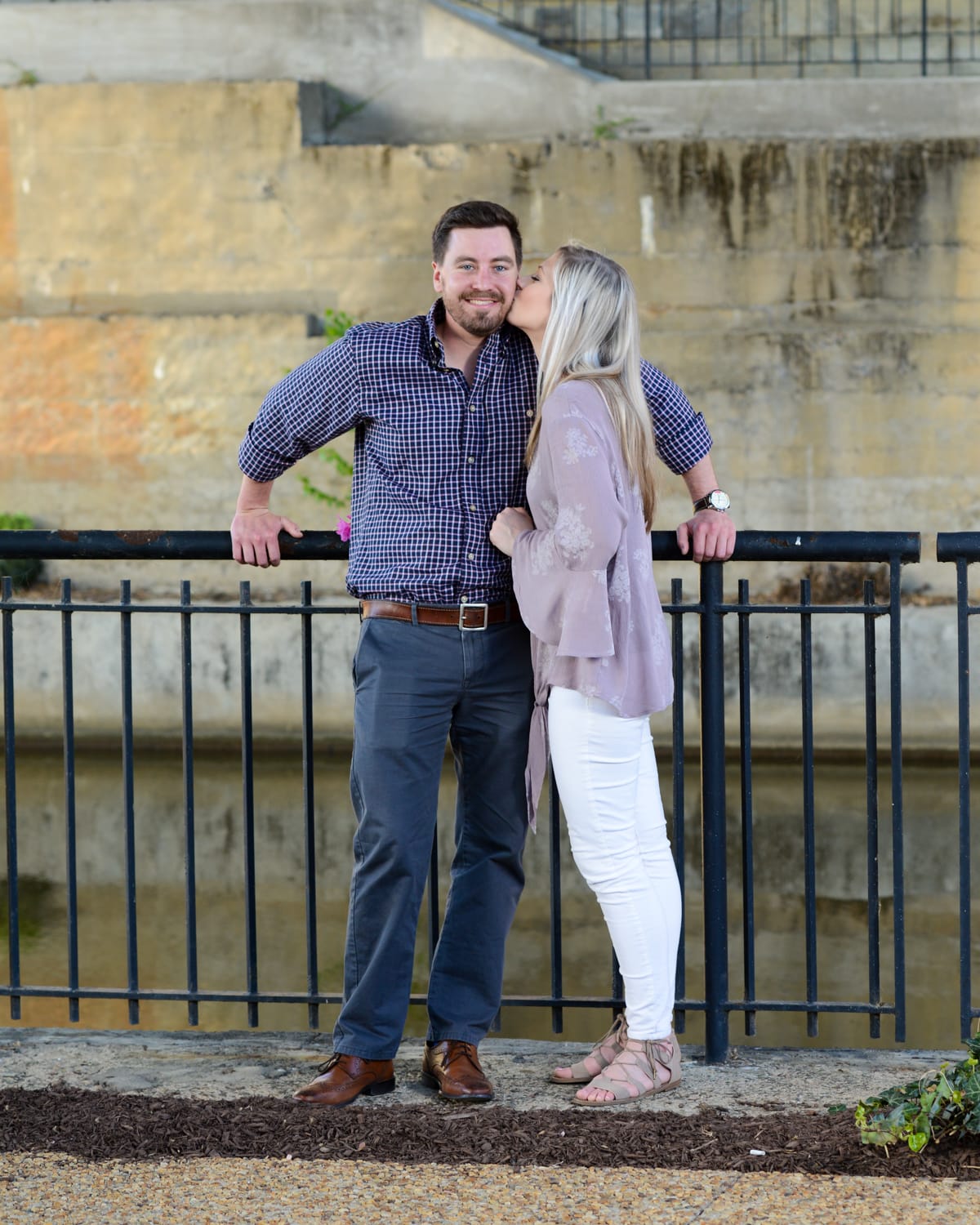 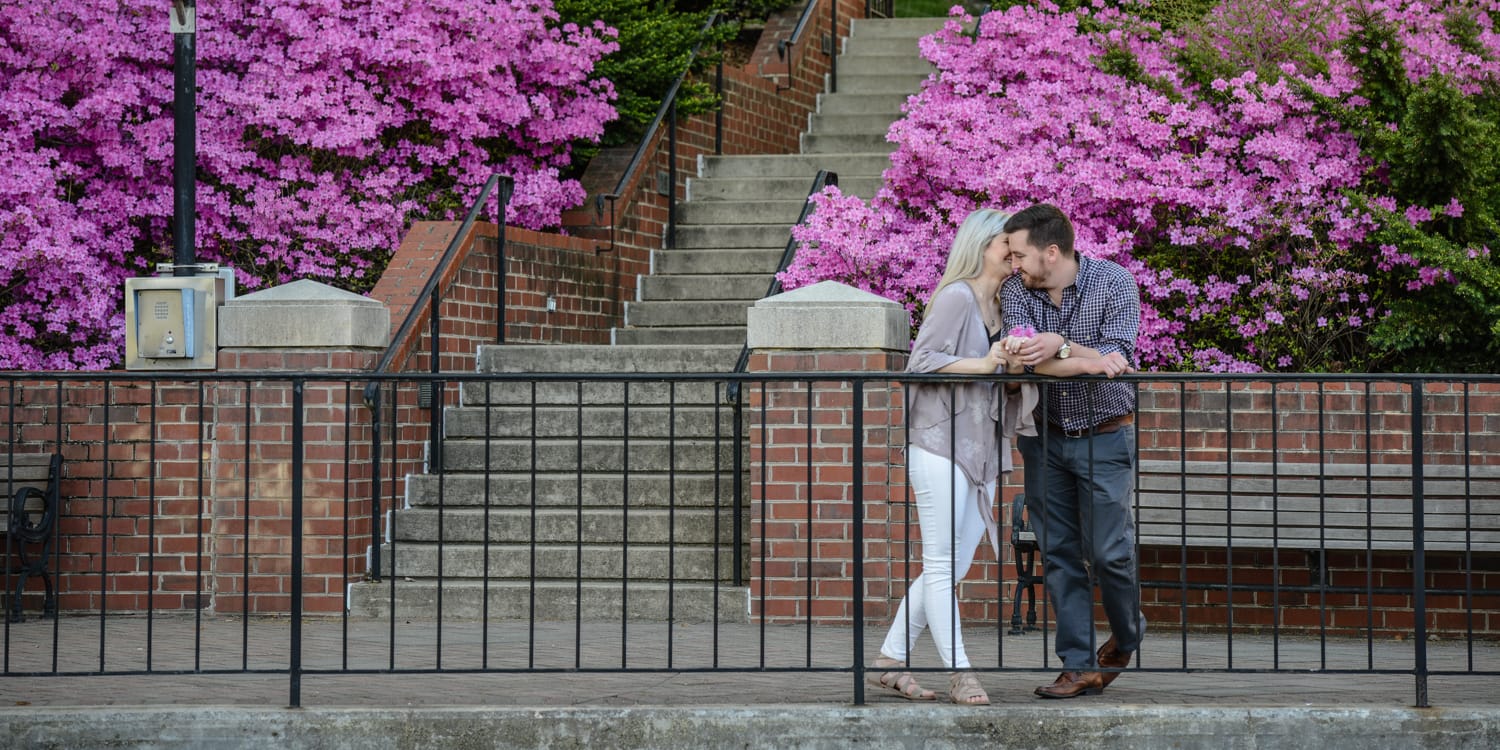 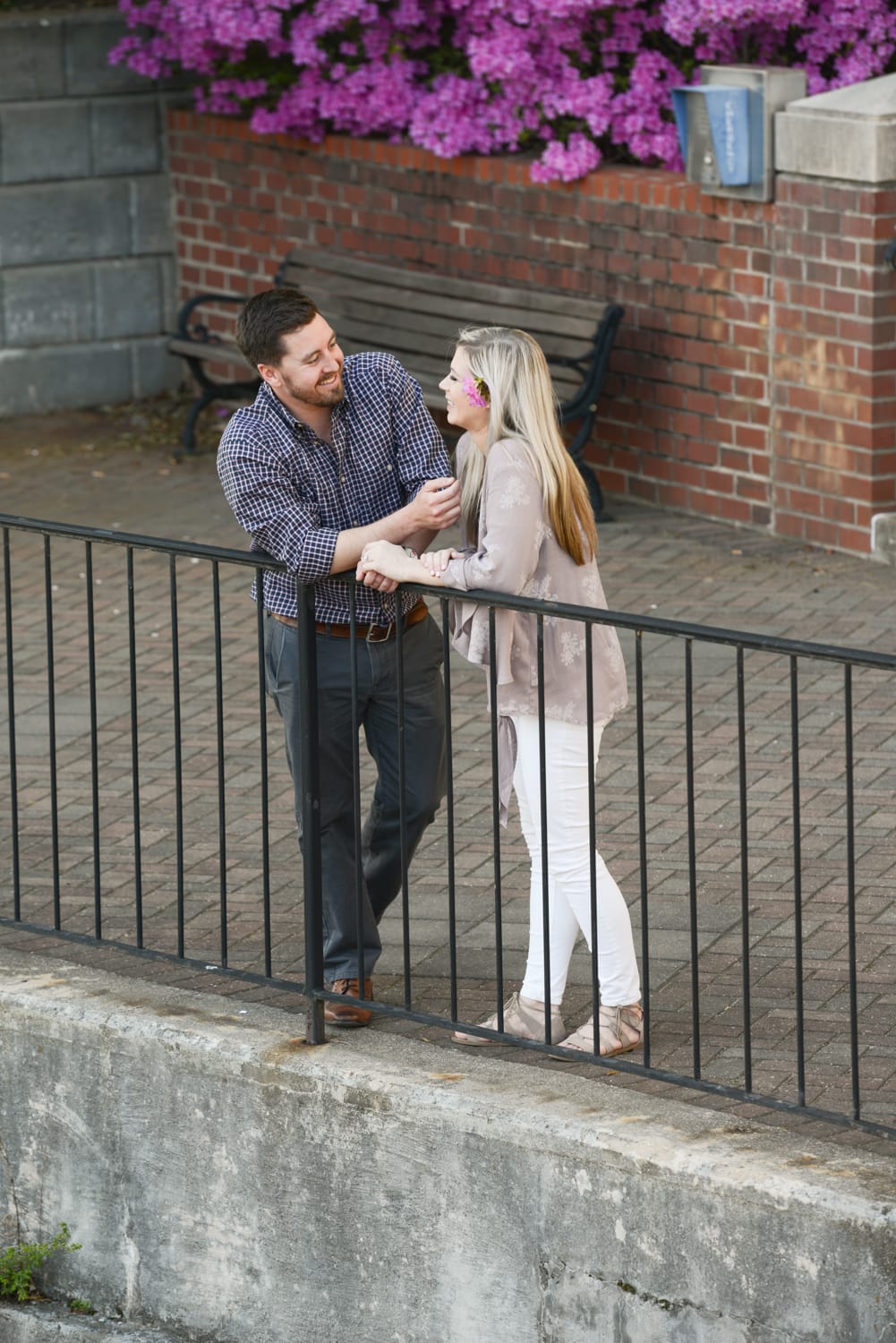 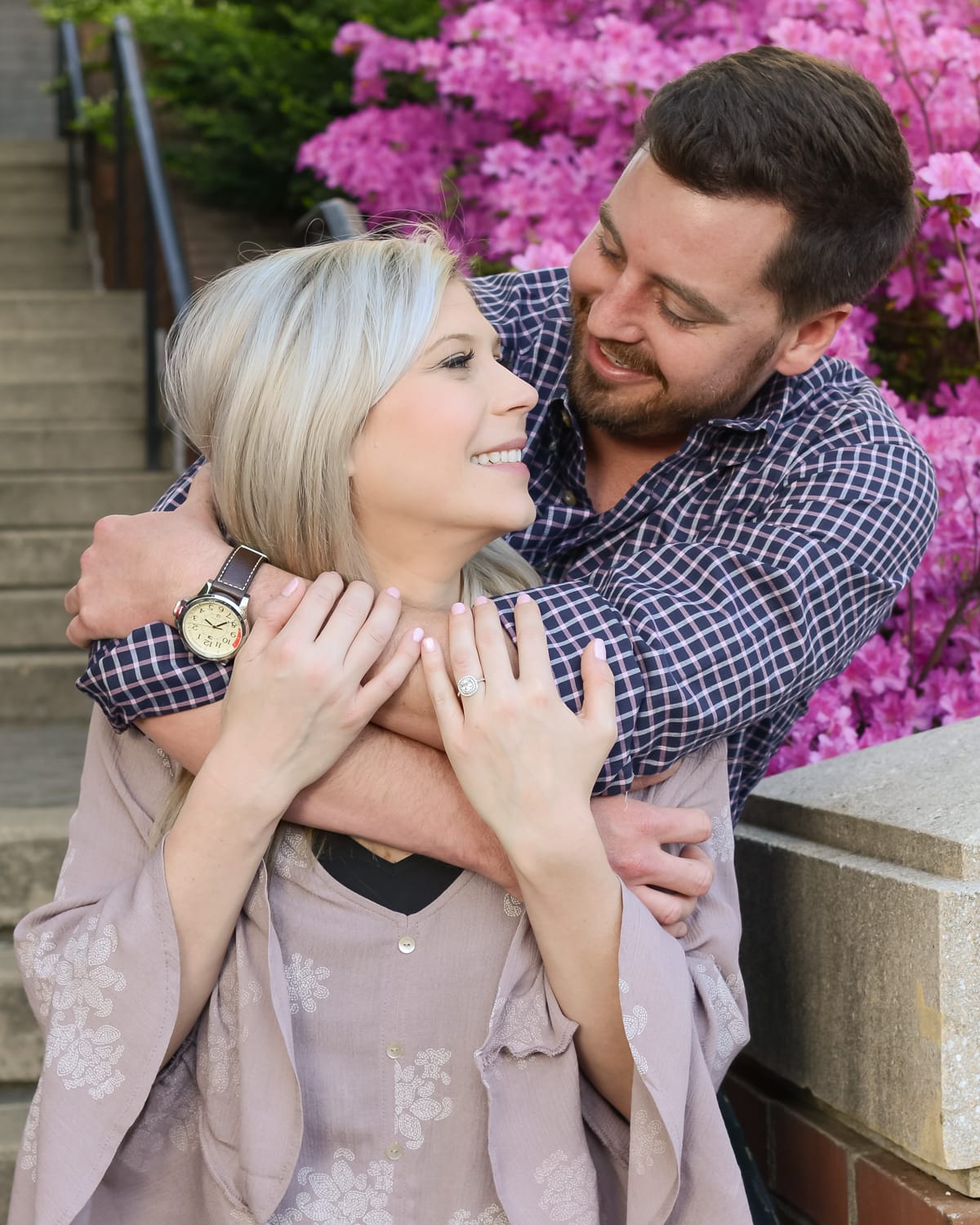 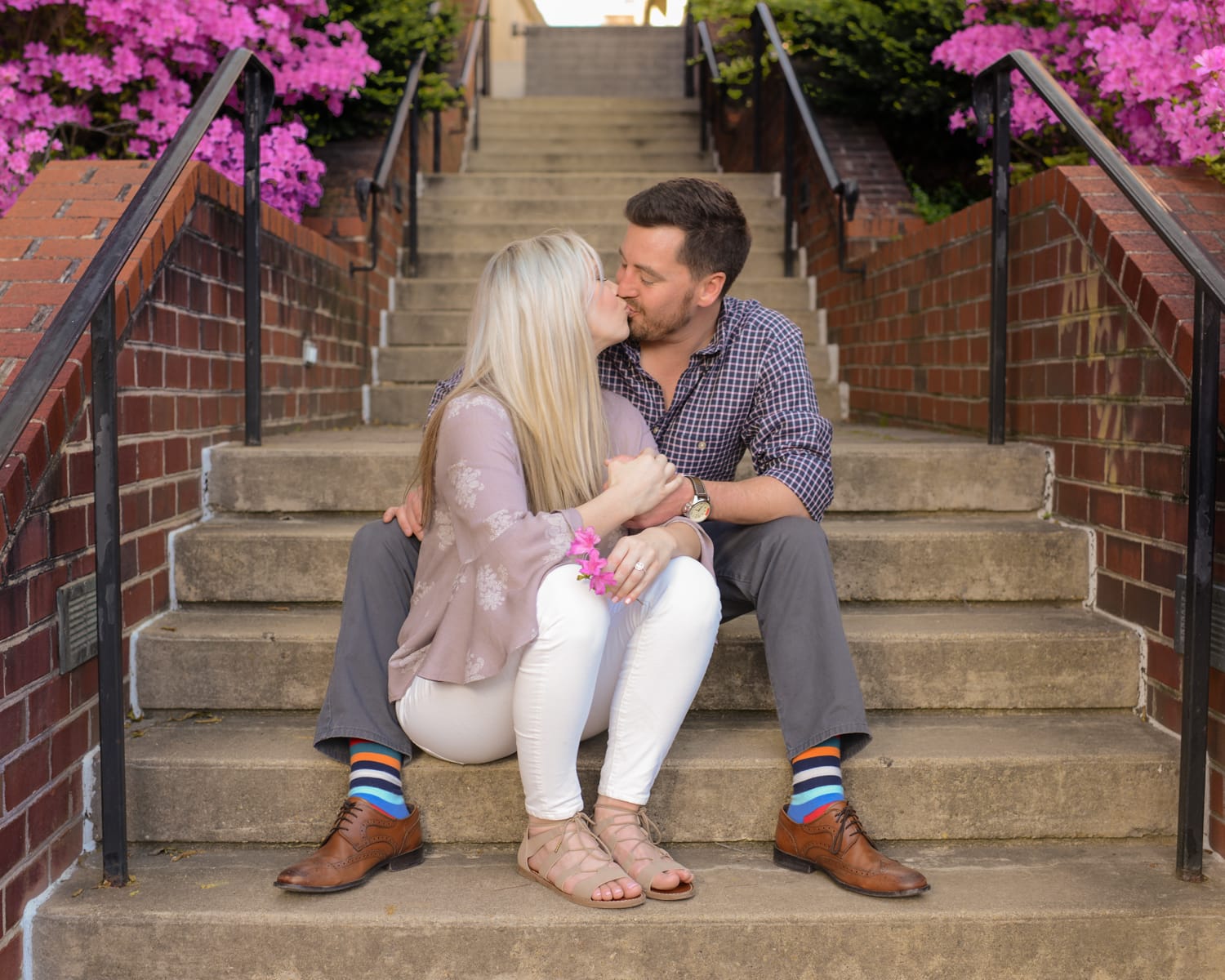 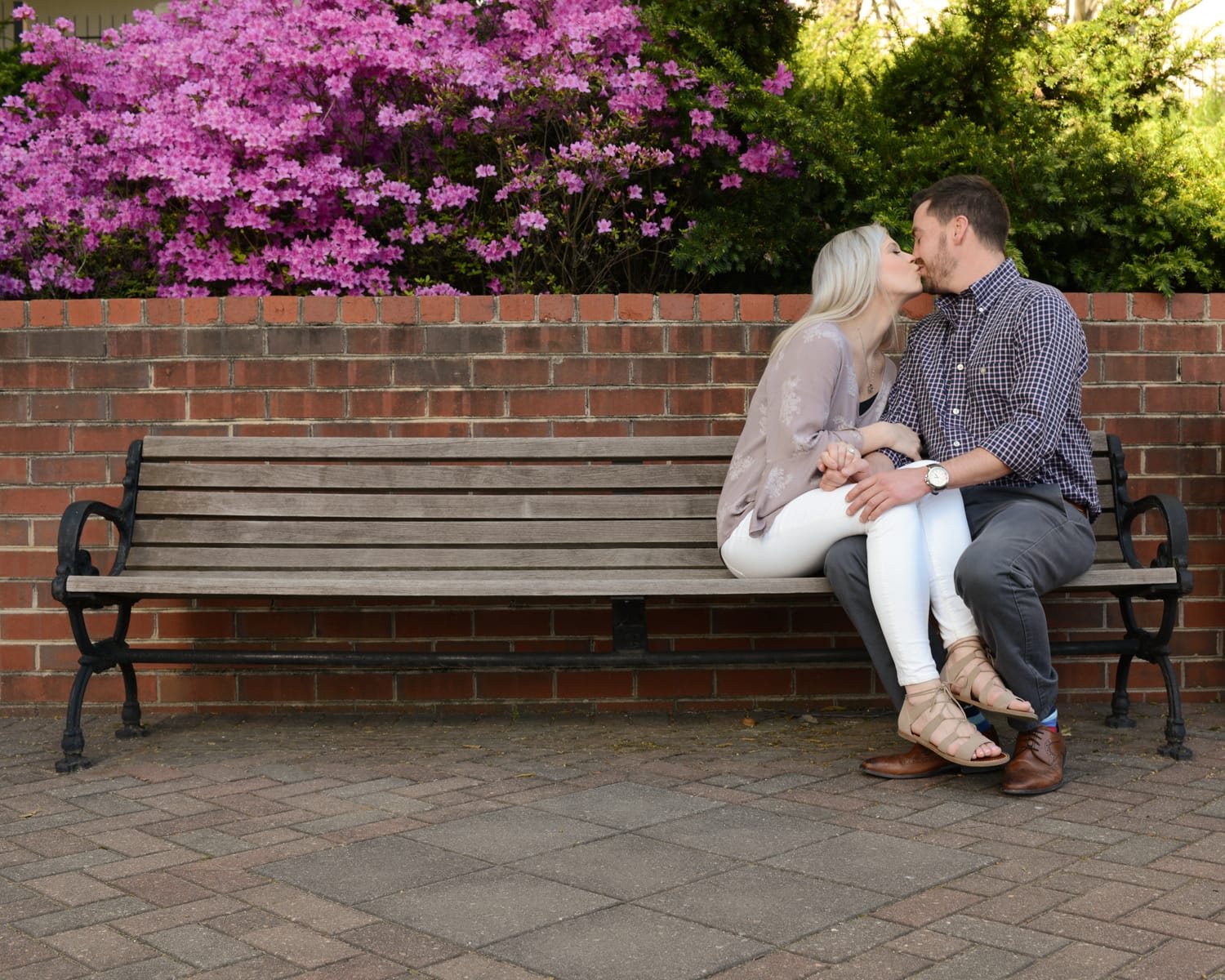 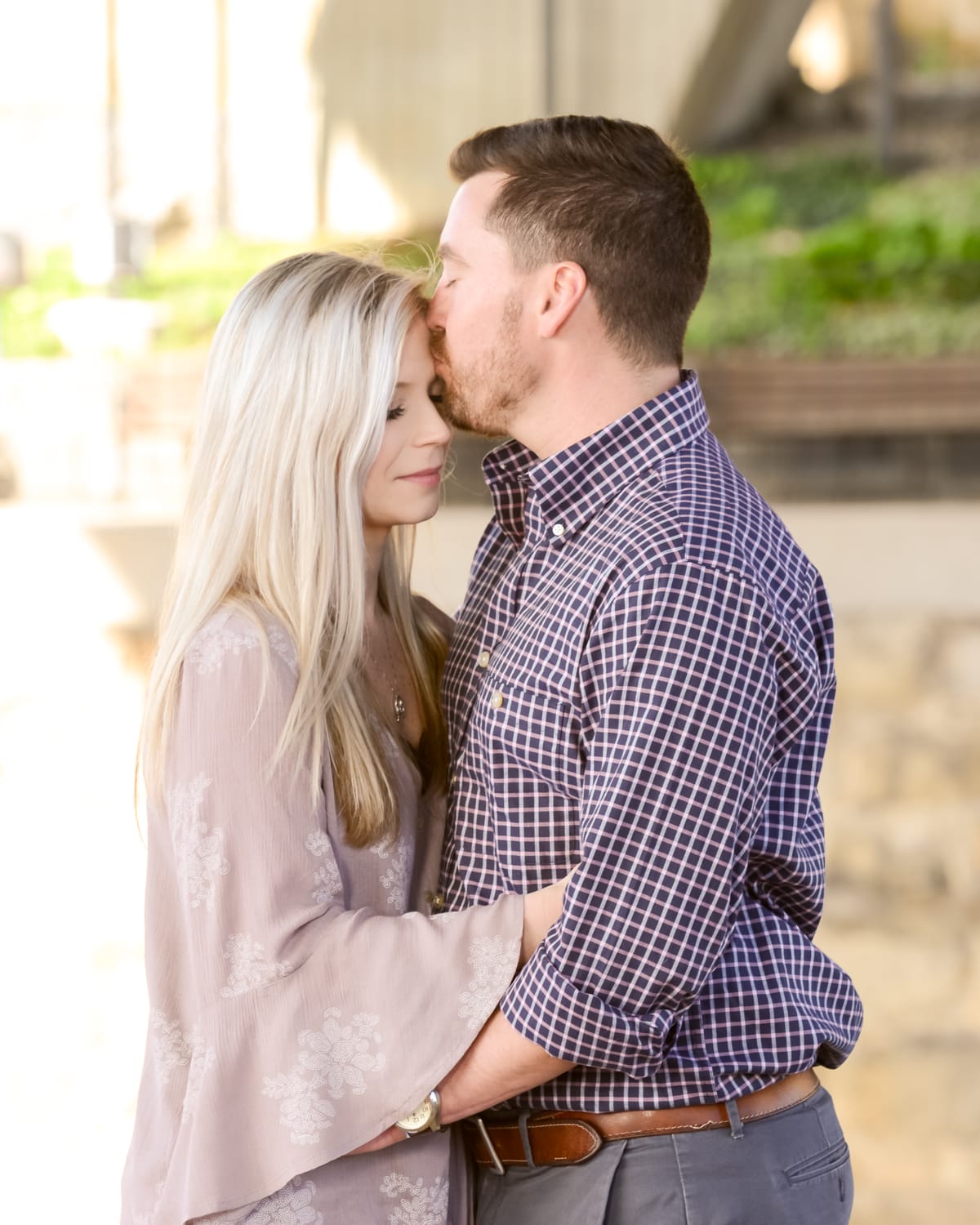 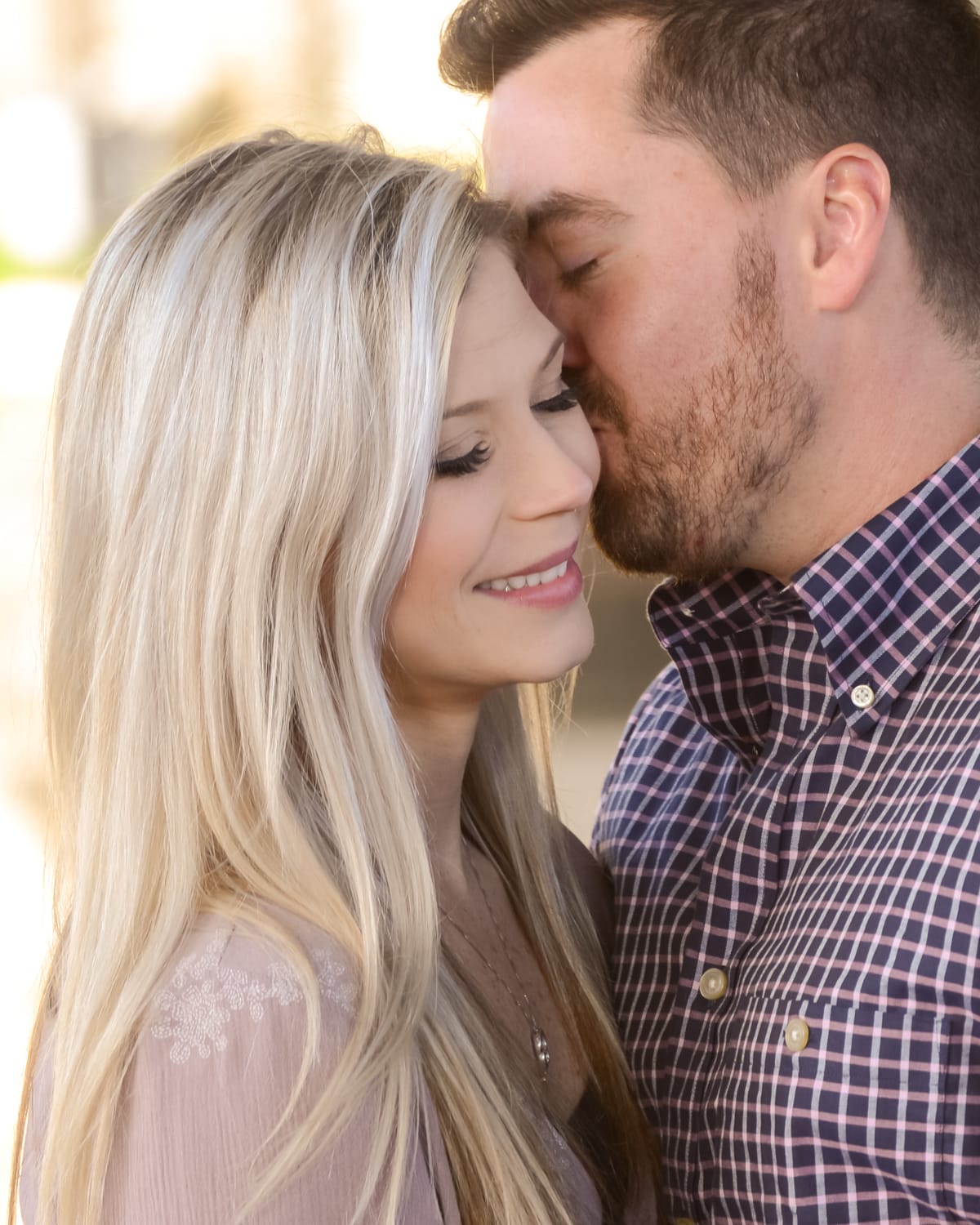 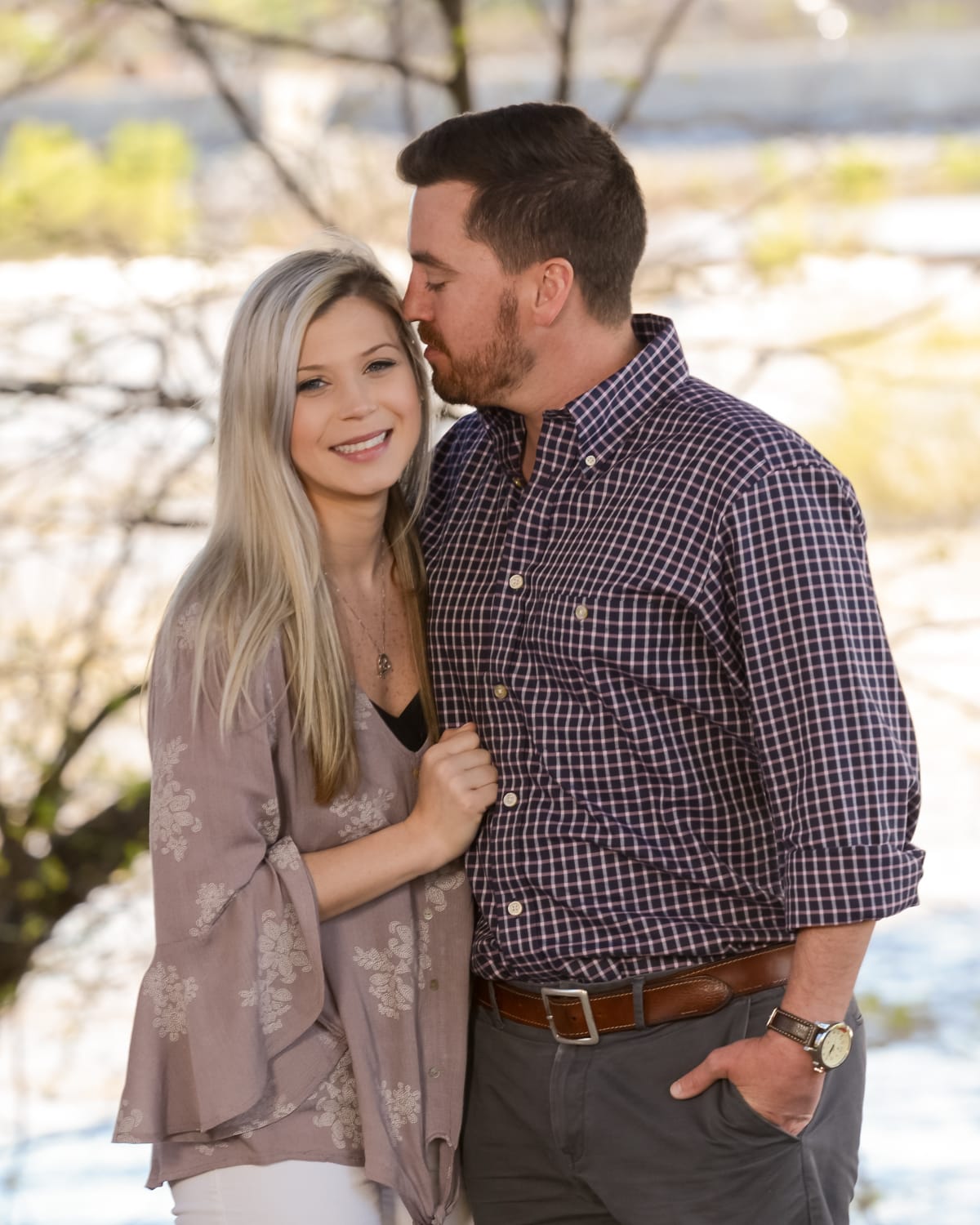 The latest from Drop to Design Studios, a wedding and event photography and videography studio located in Richmond, Virginia.

What is the latest? Our studio has a diverse portfolio from Virginia to Canada. We showcase that diversity by updating this page with the latest happenings. Be sure and bookmark our blog to stay up to date on what's happening with us.

Be sure to check out our photography and videography pages.

If you're looking for ways to make your wedding less stressful, check out our wedding tips page. We update our wedding tips to help our clients navigate the wedding industry. Each year there are trends, new venues, and lots of questions about how to have a successful wedding experience.

To find out information about us, you can read what our couples say on our reviews page. Reading our client reviews gives insight into how we do what we do. You can also check us out on Facebook, Instagram, Twitter, and Pinterest.

Get in touch with us!

We are excited to hear from you! Give us a call or send us an email and we will get back to you as soon as possible! 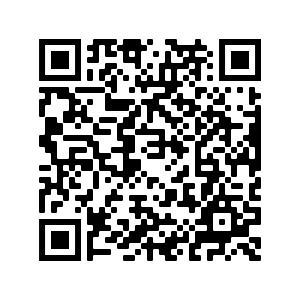